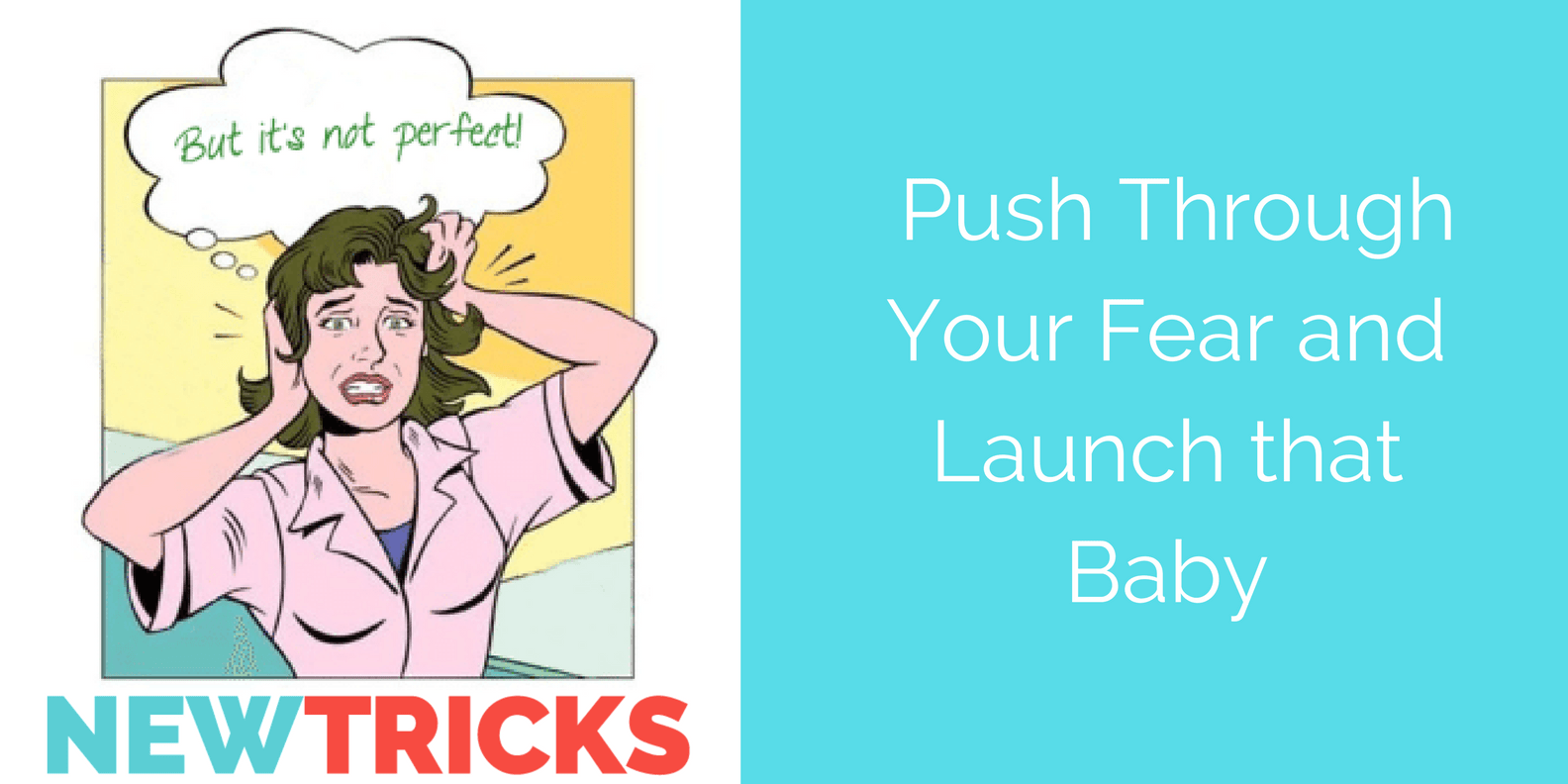 Push Through Your Fear and Launch that Baby

“If you’re not embarrassed when you ship your first version, you waited too long.” —Matt Mullenweg, Founder of WordPress

Have you ever started a project that was important to you or your business and not completed it? For example, maybe you were going to do a relaunch of your website, teach a course, or write a book then got halfway through it, shelved it, and now what you’ve got is so out-of-date that you need to start all over again.

Lest you think you’re a loser for not pulling the trigger and putting your work out there, let me set you straight: Most everyone goes through this.

I’ve created several short courses over the last few years, on topics such as email marketing, getting started with WordPress, and writing your own website copy. I finished them up, they’re great, they’re waiting, then I never truly promoted them in the way that they (and I) deserved.

I talked myself into believing that they were only “side” projects. I gave them away to clients and friends but never pulled the trigger to fully market them. I told myself that it wasn’t that important.

The fact is I was terrified of putting something out there that wasn’t “perfect”. That surprised me because I’m generally not a fearful person. I’m actually fairly confident.

Over the past two years, I’ve been creating and piloting a course for aspiring web designers. Over all my years as organizer for WordCamp Atlanta and the Atlanta WP Meetup, as well as featured or keynote speaker at WordCamps around the country, I encountered way too many creative, inspired people struggling with acquiring the skills needed to become the highly-competent web designers and or developers they wanted to be.

As the old saying goes, “Necessity is the Mother of Invention”.  And my invention was The WordPress Web Designer Mastery Course™.

The pilot was successful, and, by the end of it, I’d learned a whole lot about how to improve and refine it. I’ve spent the last six months creating a solid, comprehensive product – the first of its kind.

The next step was to reach out to the WordPress community for support in various areas. This is where the rubber hit the road and set off a procrastination effort that lasted for months.

I had put off a conversation I needed to have with Brian Gardner, founder of StudioPress Themes, which we’re using in the course. Why? I couldn’t really say other than that I just didn’t “want” to do it.

I chose last Wednesday as the day that I had to make that call. While looking up Brian’s contact information, I came across his new blog site, Authentik, where he talked about his own fear of putting his new blog out there. What?

He wrote about how it was normal for creatives to feel that way. And I instantly felt so much better.

Here’s an excerpt of what Brian said:

“I love creating, and I love encouraging others to create. I love waking up and doing something that has never been done before…

I want you to leave that boring job, like I did, and pursue a career that is nothing short of life-altering and fulfilling. One that you wake up to and love, one where you can’t go to bed because you don’t want your day to end.

WOW. Those were just the words I needed to hear.

I sent Brian a message telling him about my course and how we planned to use StudioPress themes as its basis. He made a generous offer to allow my students to use my license to use the themes for the 90-day duration of the course.

Then, to top it off, Brian offered to post about the course on his Genesis Facebook Page and in his October newsletter.

I was blown away by his interest and generosity. And that was before he told me his newsletter went out to over 100K readers!

Am I still anxious? Yep. Am I going to let it stop me? Nope. I am as passionate as Brian Gardner about helping people play big and to use their lives to make a difference in the lives of others.

Now I have it. 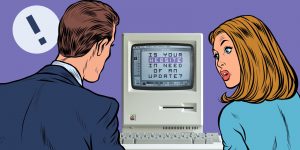 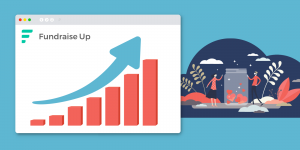 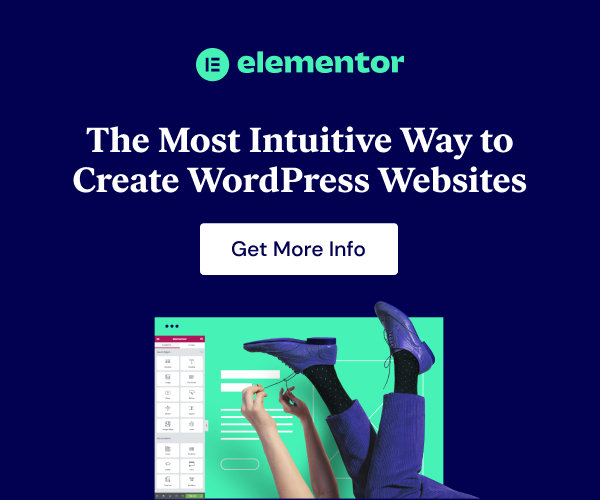